What We Actually Do?

Diabetic gastropathy is a term that encompasses a number of neuro muscular dysfunctions of the stomach including abnormalities of gastric contractility, tone and myoelectrical activity in patients with diabetes. These abnormalities range from tachygastrias to antral hypo motility and frank gastroparesis. Diabetic gastropathies may be acutely produced during hyperglycemia. Symptoms of chronic diabetic gastropathy include chronic nausea, vague epigastric discomfort, postprandial fullness, early satiety, and vomiting. Because these symptoms are nonspecific, other disorders such as mechanical obstruction of the gastrointestinal tract, gastroesophageal reflux disease, cholecystitis, pancreatitis, mesenteric ischemia, and drug effects should be considered. Neuro muscular abnormalities of the stomach may be assessednoninvasively with gastric emptying tests,electro gastrography, and ultrasound. Gastro kinetic agents such as metoclopramide, cisapride, domperidone,and erythromycin increase fundic or antral contractions and/or eradicate gastric dysrhythmias. Diet and glucose control also are important in the management of diabetic gastropathy. As the pathophysiology of diabetic gastropathy is better understood, more specific and improved treatments will evolve. 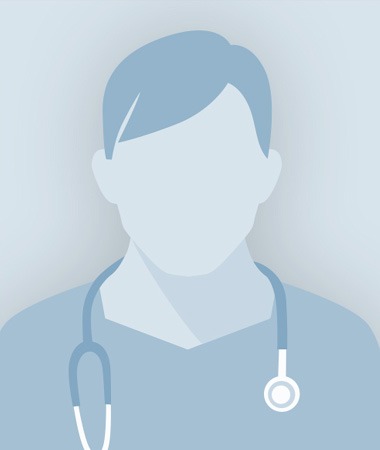